Nitor, a Finnish digital engineering firm that mainly focuses on sustainable digital development, has recently opened its new office in Tampere, the most populous Finnish city outside the Greater Helsinki area. The company had offices in Stockholm and Helsinki before. Employing nearly 200 professionals, Nitor is a digital engineering company that operates in Finland and Sweden and provides services to its customers with a quick work culture. The company has been founded in 2007 and since then, it has received many awards due to its success in the field. Nitor focuses on solution architecture, software development, digital design as well as many more areas.

With the aim to keep growing the company’s business activities and provide better workspaces for its employees, Nitor has opened its new office in Tampere in January 2022. As the company already had been operating in Stockholm and Helsinki, this addition will help the company continue its operations in a larger area.

Some of the goals aimed to be achieved with the opening of this new office in Tampere were to be able to attract local experts and to seek new customers. Nitor is know for its customer satisfaction as well as the satisfaction of its staff. The successful company has grown its turnover by 14% in 2020 and this recent development may attract even more growth. Olli Auvinen, the CEO of Nitor stated that Tampere area is a prominent education center in their field and they will be able to provide the current and future customers in the area with a better service with this recent development. Then he went on to add:

“The new office will open up better opportunities for Nitor to recruit new employees. There is fierce competition for experts, where the location of the office can also play a decisive role.” 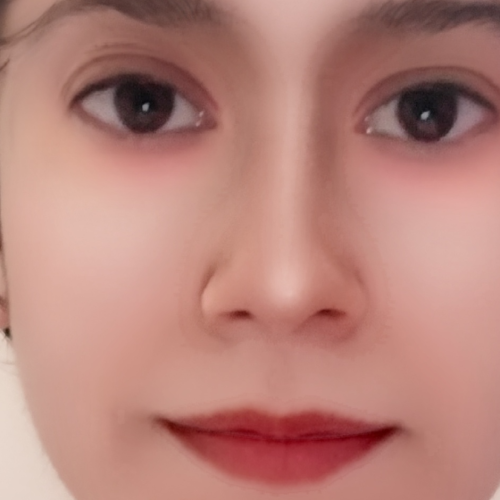