Junction is the largest hackathon held annually in Helsinki a few days before Slush. The event brings together thousands of developers, designers, and entrepreneurs from around the world to work on solutions for multiple tracks. This year, some of the interesting tracks are legal tech, space, AI, and mobility. Junction challenges come from big players like Finnair, European Space Agency, or Nordea.

For 48 hours hackers and designers reside under one roof with the goal of leaving a mark on the world.

“Idea for the project sparked from a conversation with one of the Junction partners Stara; right now traffic signs that need reparation are searched manually. This is a huge effort of man-hours, so we saw an opportunity to automate and fasten this with a self-learning application”, commented team member Andreas Urbanski.

The app uses live video to recognise traffic signs from the user’s phone and saves them with their GPS coordinate to the global apps traffic sign detection server. By storing these pictures, later on we can use all this data to determine which ones need repairing and which not. As a result of this crowdsourcing, the most time-consuming maintenance work can be done as efficiently as possible.

You can read more about the winning team here:  https://devpost.com/software/glados.

In the past few years, Junction has grown not just in quality, but also in the number of participants and partners. This year the event gathered over 4000 participant applications, of which the best 1500 applicants were chosen to participate at the event. The next big step for Junction is to go international.

“We are rolling out a new program called JunctionX, which provides local communities with the right tools for creating their own independent Junction-like event. We are extremely proud of the community that has grown organically around Helsinki and Finland. We are excited to see how JunctionX will build similar local tech communities around the world”, told us Ville Leppälä, CEO of Junction. 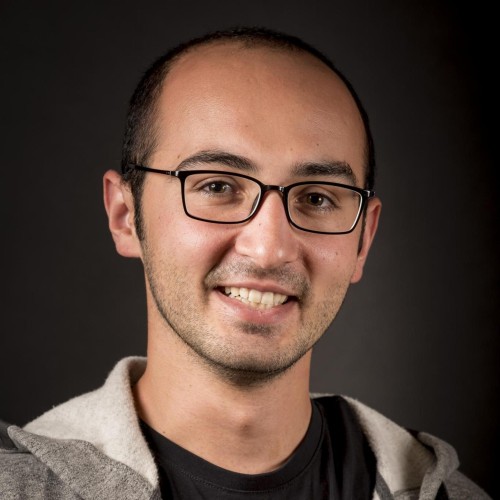