Airforestry has been in stealth mode since the start of 2020. But now they finally reveal their pioneering technology for forest management.

“We have been working in secret for almost two years and already have paying customers among Europe’s largest forest owners. But now it’s time for our public launch. We want to tell you about our concept, which is to thin trees from the air with electric drones “, says Caroline Walerud, who is co-founder and chairman of Airforestry, which has 13 employees in Uppsala.

There are several advantages of the technology – and its 6 meter wide drones –  she says.

“You reduce the climate footprint, avoid back roads and heavy machinery, and get healthier, more vital forests. The forest’s carbon dioxide uptake is increased. In addition, you get rid of half as much energy per thinned tree “, she says.

Caroline Walerud is also a partner at Walerud Ventures, which accounted for half of the approximately SEK 9 million in venture capital that Airforestry has raised so far. The rest come from a number of well-known business angels: Alfred Ruth, who co-founded Videoplaza, Malin Carlström, who is venture manager at ABB Electrification, Anders Ösund, who is head of technology and innovation at Combient in the Wallenbergsfären and Andy Johnston, who is a partner at Brightly Ventures.

Airforestry has also received SEK 12 million in grants from Vinnova within the framework of a project with a total budget of SEK 30 million.

The next round of funding will take place in 2022 and will be significantly larger, according to Walerud. 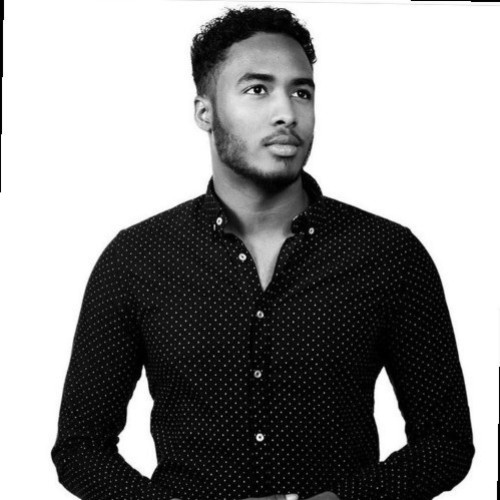