Startups – It's all about the community

And that was the spirit at Summer of Startups Demo Day.

The Summer of Startups is a 9 week accelerator program of Aalto Entrepreneurship Society – defined by its love for the startup community – where one can start your own Startup from scratch and you’re coached by established entrepreneurs.

This summer, out of 100 applications – 10 teams were chosen to participate. They’re young people working for a better world. Instead of seeing each other as competitors these young professionals help and push each other hard to be better teams and make better products.

“It’s all about helping these young ambitious entrepreneurs grow fast,” says Riko Nyberg, the main organizer of Summer of Startups. He compares participating in an accelerator to building up a guerrilla marketing project: “It’s a lot of work behind the scenes and then you get to show your results at the Demo Day.”

At the Demo Day, It was easy to be impressed by the pitches these ambitious teams gave. We saw on stage the god of thunder and lightning Thor, daring high kicks, singing spice girls hit “Wannabe” as a company version and playing with ninja’s. These personal pitches show that the teams are highly motivated and ready to take on the Startup world.

“We can create a better world – Not by asking others to do it for us, but by doing it ourselves”

There was one clear trend at this year’s Summer of Startups – building up the community spirit. Almost all of the products or services presented were community-based: Startups steering people into nature, showing love for your plants, turning patients into people and bringing music back to our seniors.

Also more than a thousand people came to watch the demo day at Startup Sauna to show their appreciation for the community.

Creating a culture of giving

“Startups – it’s all about connections. We’re young so we don’t have those yet, but Summer of Startups provides those connections,” say Peik Hämekoski and Elias Mikkola, the Co-founders of Elffe. They participated in the program with their startup building an online marketplace that connects seniors and young people.

The young entrepreneurs of Elffe say that the program gave them a lot, and they’re looking forward to share their gained knowledge with the next generation of potential entrepreneurs:

“We hope to be back next year. Maybe in the audience, maybe coaching – We want to give back to the community without receiving anything in return.”

There seems to be a need for this new culture as the graduates of Summer of Startups program want to come back after they have established their business and give advice to the next batch of young entrepreneurs. 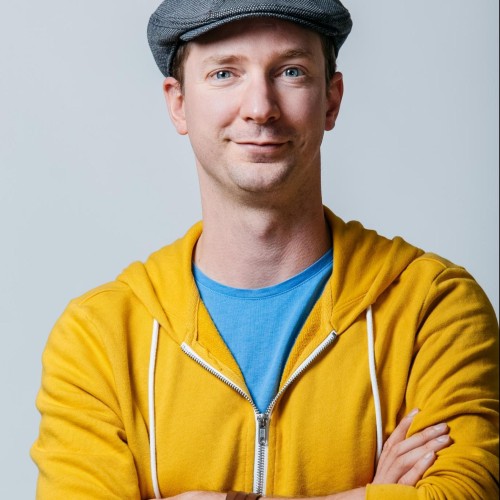