Oslo-based PortalOne, which offers visual and interactive live gaming experiences, said on Thursday that it has raised $60 million (approximately €53.64 million) in a highly demanded Series A round from a group of A-list investors.

Prior to that, the platform raised $15M (approximately €12.4M) in a round of Seeds in April 2021 that received over-subscribers. In addition to financing, it also secured exclusive global distribution rights for seven years with Atari, a video game company that manages a portfolio of more than 200 games and franchises.

Investors in this round

Scooter Braun, co-founder of TQ Ventures, said, “PortalOne creates a platform that combines the most popular forms of entertainment in a seamless experience that will appeal to every category of gamer. This universe is the next step in the immersive gaming world with unlimited content opportunities.”

Additionally, American venture capitalist Matt Cohler, who made his name with his first executive roles at investment, Facebook and LinkedIn; Aleksander Larsern, COO and co-founder of Axie Infinity; Julius Genachowski, former Chairman of the FCC; and a number of high-profile angel investors such as Rishi Garg, known for executive roles at Twitter, Google and MTV.

Funds for the next step of growth

Proceeds from this round will help accelerate the legacy of content production for PortalOne’s hybrid gaming platform. The company is also actively seeking partnerships with brands and IP owners for their use in the creation of new hybrid game formats. Bard Anders Kasin, CEO and co-founder of PortalOne, said, “Gaming, social media and media are becoming part of each other, and we feel lucky to be at the very edge of that boundary. As we prepare to introduce hybrid games to the world, our company is now gearing up for an exciting new phase of growth across all platforms.”

“Having great partners has made it very easy for us to move forward in developing hybrid games. Now, we look forward to welcoming new partners, giving PortalOne’s iconic and popular IP brands the opportunity to bridge a whole new era of entertainment,” adds Kasin.

Founded in 2018 by brothers Stig Olav Kasin and Bård Anders Kasin, PortalOne claims to be the world’s first hybrid gaming platform. The platform has led a new category of entertainment that combines games with live shows embedded directly within the games.

Here’s how it works:

PortalOne Arcade, the first format on the platform, is a retro-inspired universe that immerses guests of the show in addition to the original PortalOne games, as well as contemporary and “super-sized” classic games that allow users to compete directly against these guests from their mobile phones.

In addition, PortalOne is developing its own proprietary technology to enable third-party creators to create content on its platform. The company has already entered into a strategic partnership with ARRI, a company engaged in camera and lighting technology.

Recently, the company has set up its US production studio in Los Angeles and is heading towards the strategy of expanding its team in both the US and Norway. PortalOne launched its US/Canada closed beta in August 2021, and the waitlist is now open for testers on PortalOne.com. It aims for a full launch in the first half of 2022. 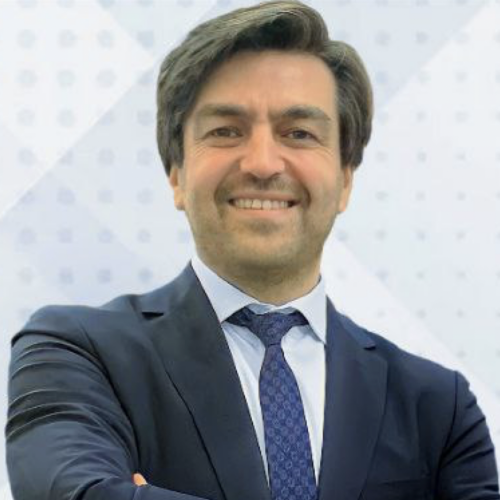