Slush week has officially begun, but hopefully you’ve already put a lot of hard work into the preparation. Take one last deep dive into the matchmaking tool and finalize your schedule: indulge yourself in combing through thousands of profiles to make sure you have all the right meetings set up. If you still have some empty slots to fill, here are some of the hottest startups from the region who will be present at Slush and are up for meetings.

Fishbrain – The world’s most popular mobile app and social network for anglers with 9 million users, and backed by Facebook co-founder Eduardo Saverin’s B Capital Group, and Softbank Ventures Korea. Stockholm-based Fishbrain is disrupting the hitherto manual and archaic sportfishing industry, having launched an AI-powered forecast feature and an in-app marketplace which allows users to purchase gear from the world’s best fishing brands. Fishbrain was a launch partner for Google’s ML Kit and utilises machine learning to evaluate the fish species in a photo. CEO and co-founder Johan Attby is available to meet throughout.

Kast – The Online Hangout Platform for those who want to connect with like-minded people in order to play together, watch together, and be together without the limitations that are currently found within many streaming and communication apps today. It is designed for gamers, entertainment enthusiasts, and people who want an online space where they can socialise freely. The Helsinki and San Diego-based company recently launched its iOS app which will allow dedicated users to watch and share private and public streams, chat, invite friends, and communicate via messaging. Earlier this year, Kast acquired IP from Rabbit, the group watch party platform. Kast’s co-founder and President, Justin Weissberg, will be present throughout the event.

X Shore – Swedish technology startup developing fully electric, silent boats: developed to bring sustainability and innovation to the maritime sector. The company, which was founded in Stockholm, Sweden in 2016, has already brought its first range of fully-electric, silent boats to market, with the company’s flagship craft “Eelex” hitting the waves in January 2019. X Shore Founder and CEO, Konrad Bergström, is one of Sweden’s leading entrepreneurs, having set up companies including Zound Industries, licensee of Marshall headphones and speakers. In 2018 he was awarded The King’s Medal by Sweden’s Royal Patriotic Society for his extraordinary entrepreneurial achievements. Konrad will be present throughout the event, and the boat will be exhibited on site.

inzpire.me – The Norwegian influencer marketing platform using tech to improve transparency between brands and content creators, working with the likes of L’Oréal, Universal Music Group and UNICEF. COO and co-founder Marie Mostad will be available for meetings throughout. As well as discussing the inzpire.me’s #whitepaper (an in-depth look into influencer behaviour and social attitudes) and Instagram’s 10th anniversary, she would love to talk about her work as Special Advisor and investor at Unconventional Ventures, an early-stage Nordic investment firm focusing on tech startups started by underrepresented founders including women, those from the LGBTQ community, people of colour and migrants. inzpire.me recently launched a first-of-its-kind publicly available Instagram Pricing Calculator, based on performance, not followers, with the aim of bringing transparency to pay in this sector. 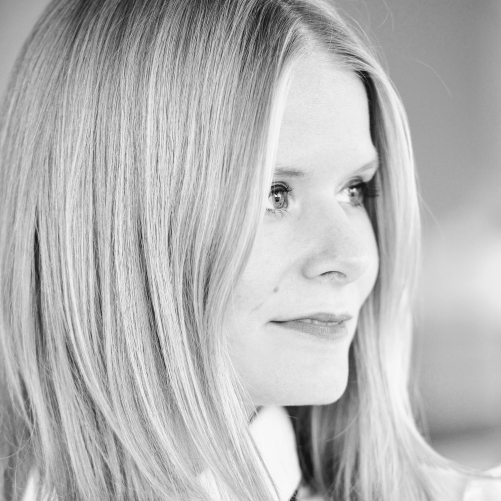