Helsinki Based RapidBlue Gets Acquired By ShopperTrak We wrote about RapidBlue Solutions last summer, and the future looked bright from where the company was standing a year ago. At the beginning of the week ShopperTrak, the world’s leading analyzer of retail foot traffic headquartered in Chicago, announced the acquisition of Helsinki-based in-store analytics provider.

RapidBlue doesn’t disclose any concrete figures behind the deal. Both parties, however, seem to be pretty satisfied with the result. RapidBlue CEO Gavin Weigh comments on the startup’s exit, “Everyone at RBS is delighted to be acquired by ShopperTrak.”

The acquired technology will certainly increase the value of ShopperTrak’s portfolio. Christopher Ainsley, CEO at ShopperTrak says: “This acquisition expands our offerings and allows us to provide retailers and mall owners with unprecedented access to the vital shopper insights that drive their businesses.” The company will fully integrate the technology into its brand.

In addition to the interior analytics solution, integrating with RapidBlue will provide ShopperTrak with a European research and development center in Helsinki, that will serve to customize the company’s applications for Europe and the Middle East. The Helsinki office will be a base for sales and support for Scandinavia, Eastern Europe and Russia.

RapidBlue was backed by the Vigo accelerator KoppiCatch, and this is the second exit for both KoppiCatch and the Vigo program in general. Of course, given that the program has only started in 2009 and the average path to exit is around nine years, it is too early to pass judgements. When Vigo released their midterm report, there was just one exit, so KoppiCatch seems to be making fast exits for the program. Their previous exit was Zokem, which was bought by Arbitron for $11.7 million. 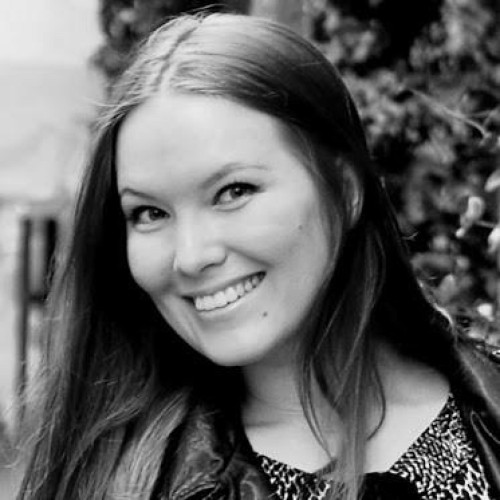